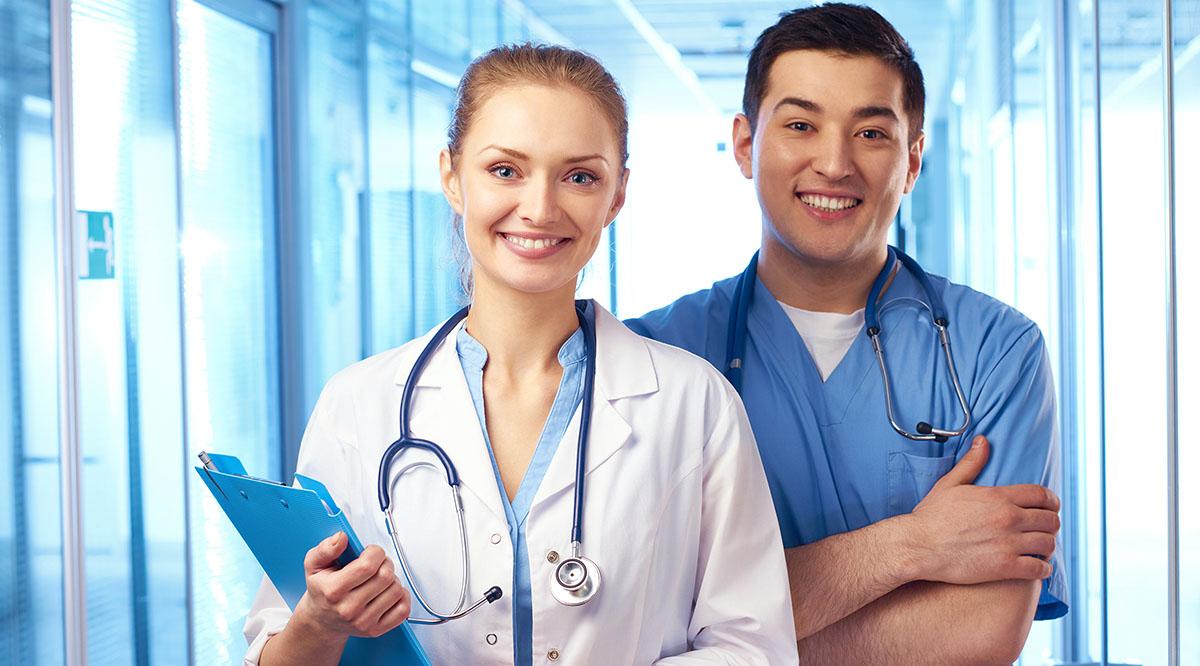 Doctor’s salary. How to increase salary for a physician by 10 times, making the right resume

Do doctors in Russia make good money? Ask this question and you will get exactly the opposite answers. Someone gets 20 thousand, someone 10-15 times more. Where does such a “fork” come from in doctors’ earnings? How to find a place where you will be paid from 100 thousand rubles? And what role does a well-written resume play in this?

If we take Russia as a whole, then the gap in doctors’ salaries will be even more significant. After a 6 percent indexation, the average salary of doctors in the Russian Federation, according to Rosstat, is 78,400 rubles, with a run-up in the subjects of the federation from 20,000 to 110,000!

For a doctor from the region, not only the salaries of American doctors (according to Medscape, the average salary of a doctor in the United States exceeded $ 294,000 per year) seem to be sky-high, but also those of his Moscow colleagues. And in Moscow, the difference between doctors’ salaries can reach a whole order of magnitude: from 50 thousand to half a million.

The profession of a doctor belongs to those spheres of employment where incomes are variable and depend on many factors. By changing jobs, a Russian physician can increase his income 2, 3, 5, and more times!

What does a doctor’s salary depend on?

The difference in doctors’ salaries depends on several factors:

Changing a major after many years of work is not easy. The difference in salaries of physicians of different specialties should first of all draw the attention of young people choosing a professional path. However, some areas allow, even in adulthood, to move to “subcontractors”, to significantly increase income – for example, a dentist-therapist can become an implantologist or orthopedist, a gynecologist – a reproductologist.

Many doctors combine work in public and private medical institutions. This allows not only to increase income but also to diversify the risks associated with job loss.

Thus, in Russia, moving to an economically more prosperous region promises to increase salaries by 2-5 times. Besides, the concentration of private clinics and prestigious medical centers in Moscow and large cities is higher, which means there are more chances of finding a good job.

Reputable doctors do not need to look for work – she looks for them herself: they receive individual offers from medical institutions.

There are two ways to increase income: extensive and intensive. You can take extra workload – or try to find a job that will pay more per hour.

If you think that the head physician is abusing his position, you can deal with his complaints … or find a job where you will be appreciated and respected. The choice is yours. 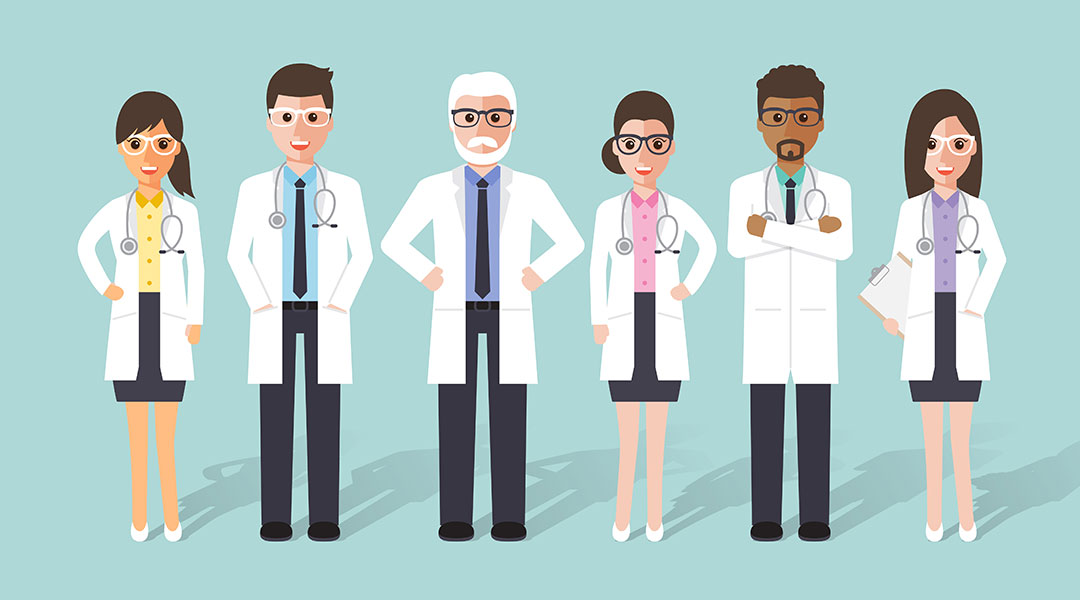 How can a doctor increase his demand on the labor market?

To summarize, here are the factors that will help a doctor find a job with a good salary:

How can a doctor write a compelling resume?

We have already written about the rules for compiling a doctor’s resume, so now we will emphasize the most important aspect: your resume should convey to the employer the idea that you are exactly the specialist that the clinic needs.

Director of the Research Institute of Health Organization and Medical Management of the Moscow City Health Department, David Melik-Guseinov, answering the question of how a doctor can earn 135, 200, 300 thousand rubles or more, gave the following examples: you have to solve problems the head physician, improving the performance of the medical institution, reducing the number of complaints, increasing the efficiency of resource use. For a private clinic, and for a state one, the influx of patients is important. Many medical institutions are interested in hiring specialists who know innovative medical techniques and who know how to work with the latest medical equipment.

Your resume should answer the following questions:

Create a competent, convincing, “selling” resume, which will include an offer – an offer that is beneficial for the employer. Answer yourself: for what to pay you 100 or 300 thousand rubles? If you have an answer to this question – reflect it in your resume and a good place will be yours!

If your resume has these 10 mistakes… 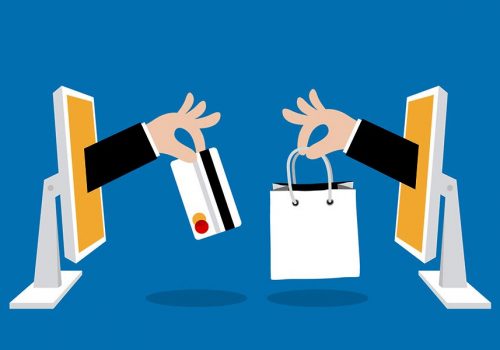 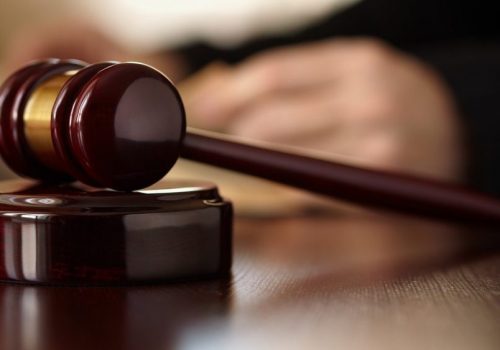 A competent lawyer’s resume: from A to Z 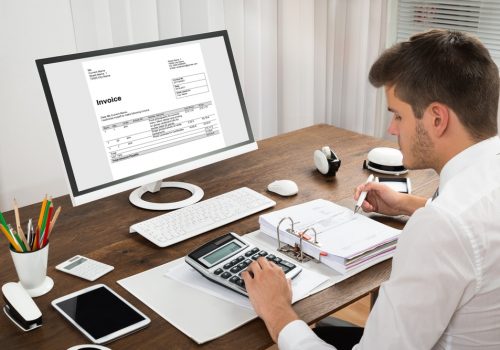 Tips for an accountant to write a quality resume 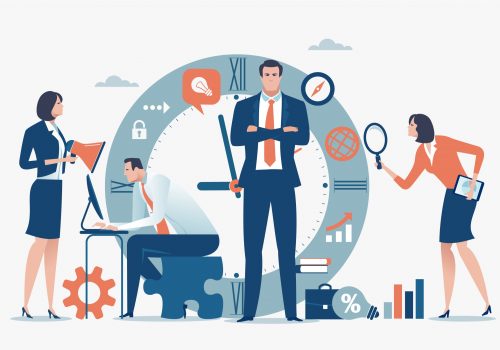 Tips for writing a resume for a sales manager